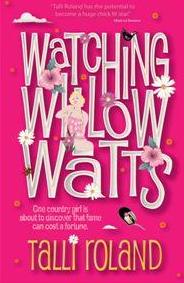 In honor of Talli Roland's book launch, we are to select the celebrity whom we would most like to be. Growing up I wanted to be Barbra Streisand, because she could belt out a song better than anyone else, and still walk away with her handsome leading men. 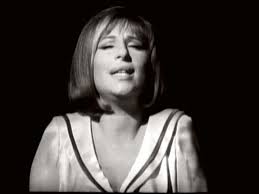 As time went on I noticed I shared a striking resemblance to another celebrity. She was not an Oscar winning singer, songwriter and actress. Instead she was famous for being an infamous home wrecker. Yes Camilla Parker Bowles and I share the same hip hairstyle, are both long in the tooth, and lack pigment. But I draw the line at wearing hats, and I won't give up my comfortable shoes. 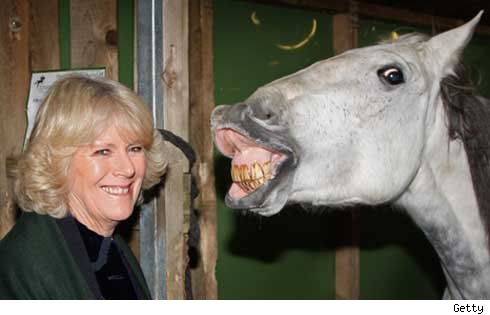 Which brings me to the only celebrity whose shoes I could possibly fill if I bound my feet, Clara Peller. The retired manicurist from Chicago became a star, when she was hired to play the baritone lead in a Wendy's hamburger commercial. 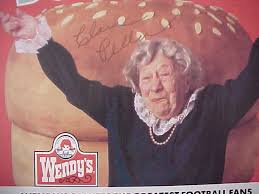 The octogenarian stole the show by uttering three words, "Where's the beef?" She was a huge success from 1984-1985 until she got fired for bellowing, "I found it!" in a Prego spaghetti sauce commercial. Apparently, the big brass at Wendy's only wanted her to go trolling for beef between their buns. Sadly, Clara died a few years later at 85.

Miss Peller is a shining example of an outstanding third act. As my voice continues to grow deeper and more gravelly there is hope that one day I too could be discovered. Who am I kidding? Maybe I should just wait for James Brolin and Prince Charles to duke it out.


-Julie Kemp Pick
Posted by Empty Nest Insider at 1:56 AM