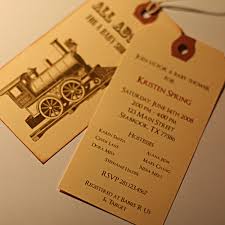 
Later that night my mom called me with surprising news.  Miraculously, she found her beloved half of hamburger. It was inside a butter dish. We both checked the refrigerator, but I never would have thought that even a small hamburger would fit inside a butter dish. My mother was thrilled to find it, and now she could finally get a good night's rest. But I didn't want to take any chances so I suggested, "Maybe you should sleep with it under your bed in case the "Hamburglar" strikes again!"
Posted by Empty Nest Insider at 12:33 AM