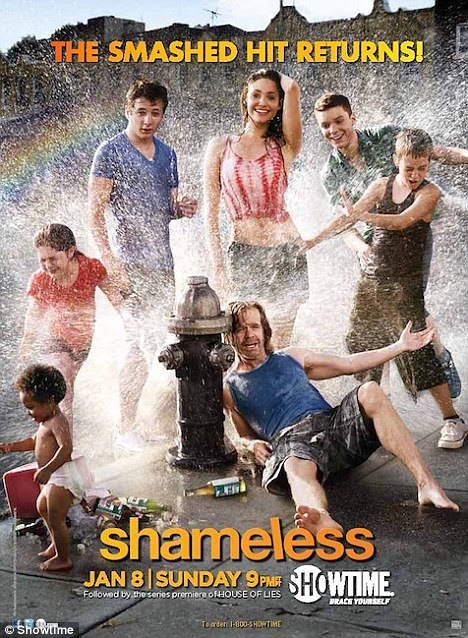 While I was researching really stupid things that other people do, I came across some inexcusably insipid incidents involving drug testing. One false method occurred when a juvenile defendant passed out after drinking bleach to mask the drugs in his system. According to Snopes, "Not only is this scheme ineffective, but it's also potentially quite harmful, as drinking bleach can wreak serious damage on the human throat, stomach and digestive tract."


All bleach containers have dangerous warning labels with first aid instructions if accidentally ingested. I get nervous even washing my clothes with bleach, and saw how it destroyed an innocent pair of black pants that I was foolishly wearing at the time.

Years ago, actor Tom Sizemore made headlines for having a little help taking a drug test. He used a prosthetic penis called "The Whizzinator." When the sample came into question because it wasn't within the normal temperature range, he confessed to being on crystal meth. He even showed them the apparatus in the trash can.


The most disgusting method of doctoring a drug test occurred on a recent episode of the Showtime series Shameless. Before the drug addict alcoholic father's (William H. Macy) urine test, he poured his own sample into a plastic drinking cup for storage, and popped a Valium to calm his nerves.


Later he submitted his specimen in the men's room, as a court appointed official viewed him from behind. Due to the miracle of television, he passed with flying colors. Remarkably his ability to hold his breath was nothing to spit at.